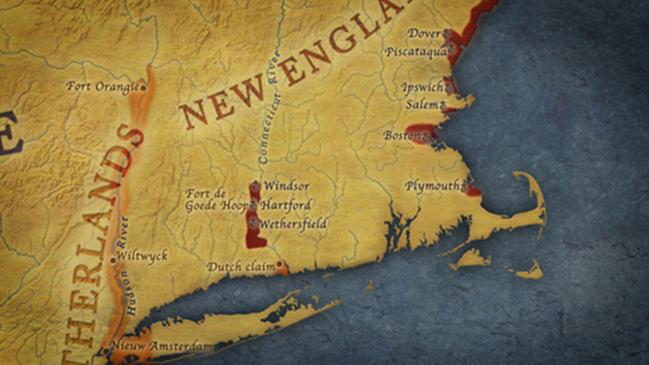 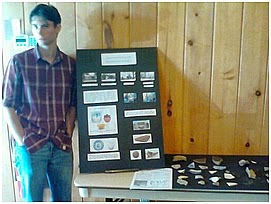 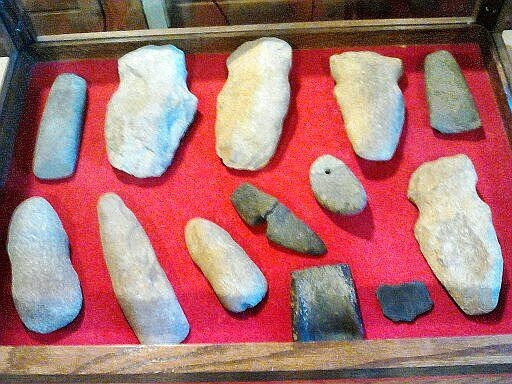 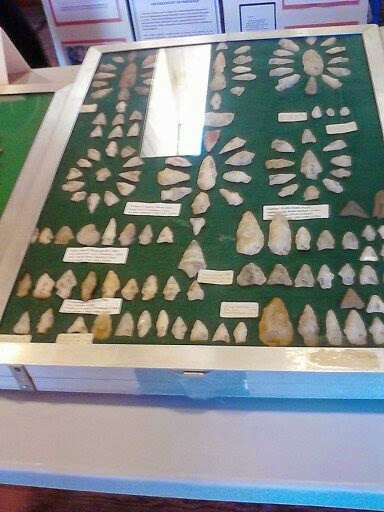 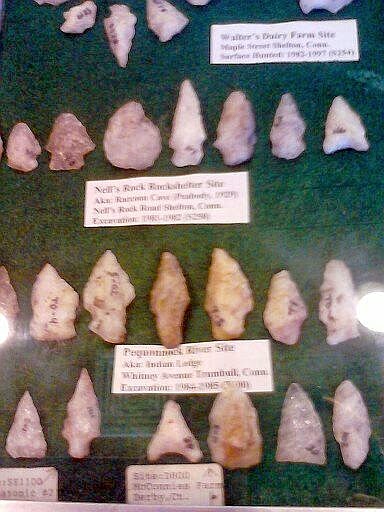 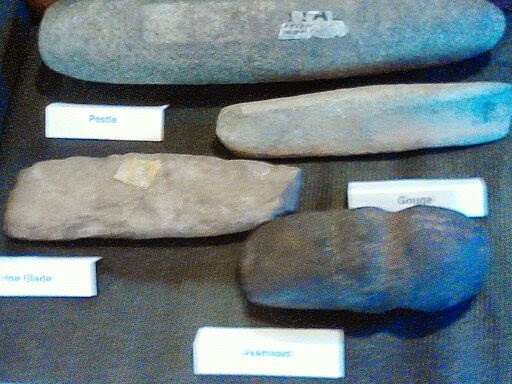 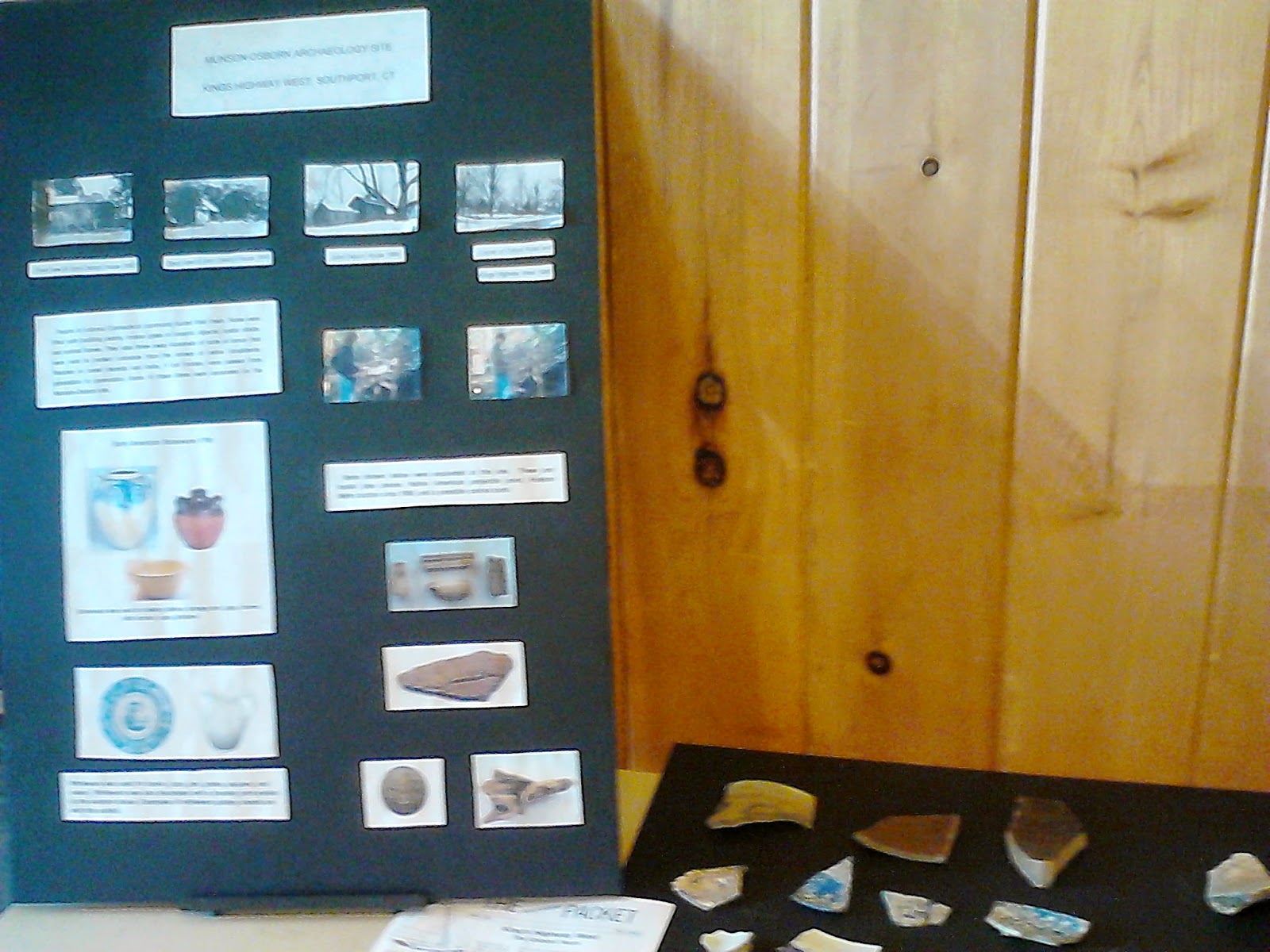 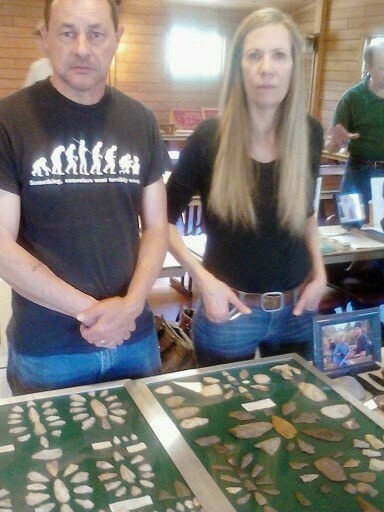 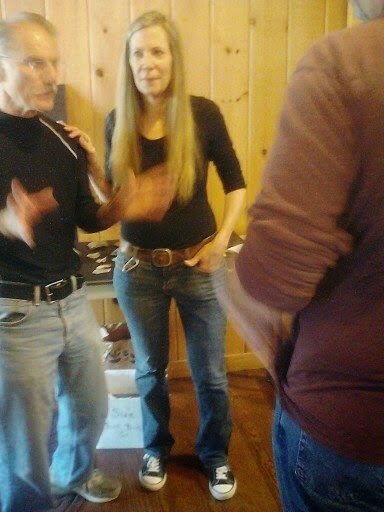 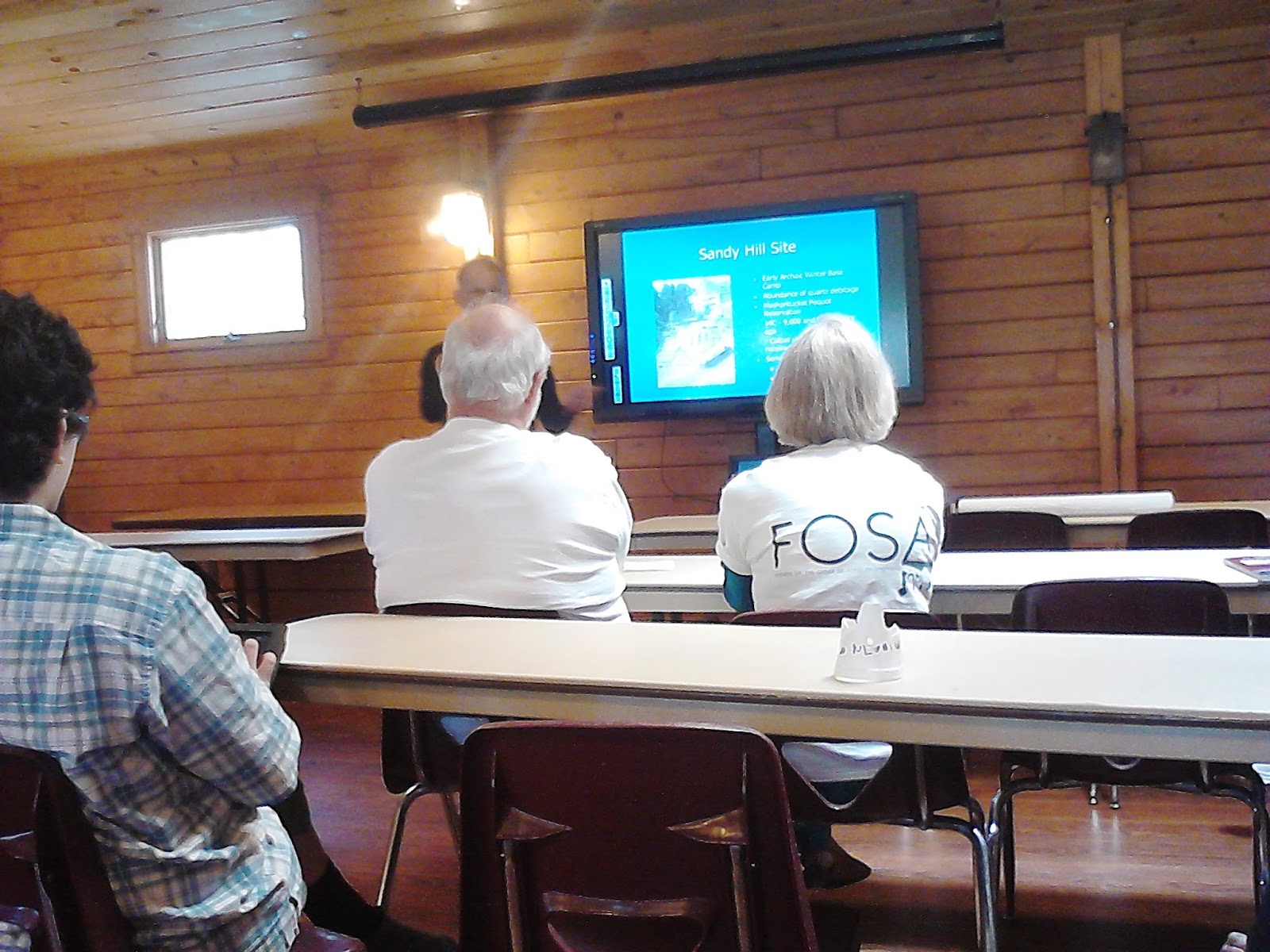 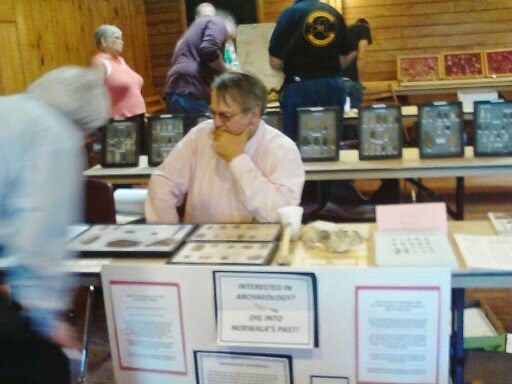 Posted by Shesabo at Wednesday, December 10, 2014
Email ThisBlogThis!Share to TwitterShare to FacebookShare to Pinterest

Please reply to any of my posts 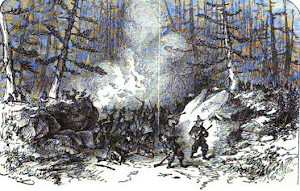 1630: The Puritans establish a settlement at Boston, Massachusetts.

1631: Robert Rich, Earl of Warwick, purportedly prepares a document that has come to be known as the "Warwick Patent." The patent is used to justify settlements within the present state of Connecticut.

1632: By this time the Dutch have established trading posts along the coast and along the Connecticut River for a short distance inland.

1633: The Dutch buy a parcel of land from the Indians, on what is the present site of Hartford, and build a fort/trading post known as The House of Good Hope.The English build a trading post in the area where the Farmington River empties into the Connecticut River. This site later becomes the Town of Windsor.

1634: The English establish a settlement, under Captain John Oldham, south of the Dutch trading post at Hartford. This site later becomes the Town of Wethersfield.

1635: The English establish a permanent settlement at Hartford under the direction of John Steel. Saybrook Colony is established at the mouth of the Connecticut River.

1636: Other Founders of Hartford arrive, including the Rev. Thomas Hooker, Rev. Samuel Stone, and most of the congregational of the First Church of Christ of New Towne (now Cambridge, Massachusetts). Additional Founders of Windsor arrive. By the end of April 1636 most of the congregation of the Dorchester, Massachusetts, church settles in what is now Windsor. The Towns of Hartford, Windsor and Wethersfield unite to form the Colony of Connecticut.City of Providence, Rhode Island forms. John Oldham, trader in Mass, murdered by Indians. The Covenant of the Town of Dedham, Massachusetts is first signed. In Massachusetts the Plymouth Colony's 1st law drafted. Harvard University (Cambridge Mass) founded. The Massachusetts Bay Colony organizes three militia regiments to defend the colony against the Pequot Indians. This organization is recognized today as the founding of the United States National Guard.

1638: A group of wealthy Puritans under the leadership of John Davenport found the Colony of New Haven. 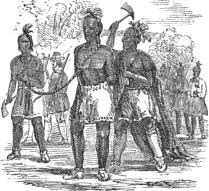